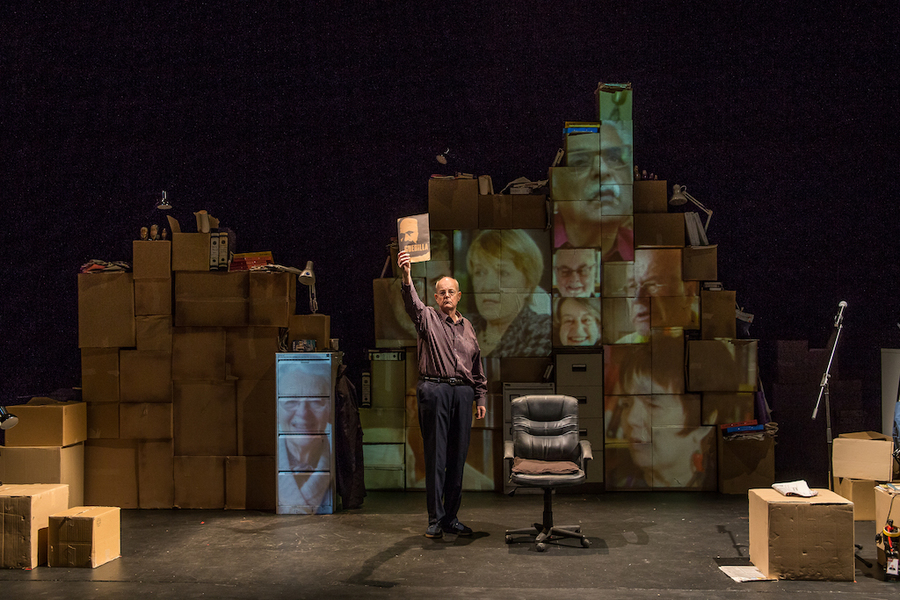 It’s 1968. David is 20 and in his second year at University. It is the height of the world-wide student revolt. The Vietnam war rages. Powell delivers his “rivers of blood” speech. Martin Luther King is assassinated. These events will define David’s politics and give focus to his writing.

Now in his 70s, he is confronted by his 20-year-old self. Do they share the same beliefs? If not, is it the world that’s changed, or him?

Why did his generation vote Brexit? Has he sold in or sold out?