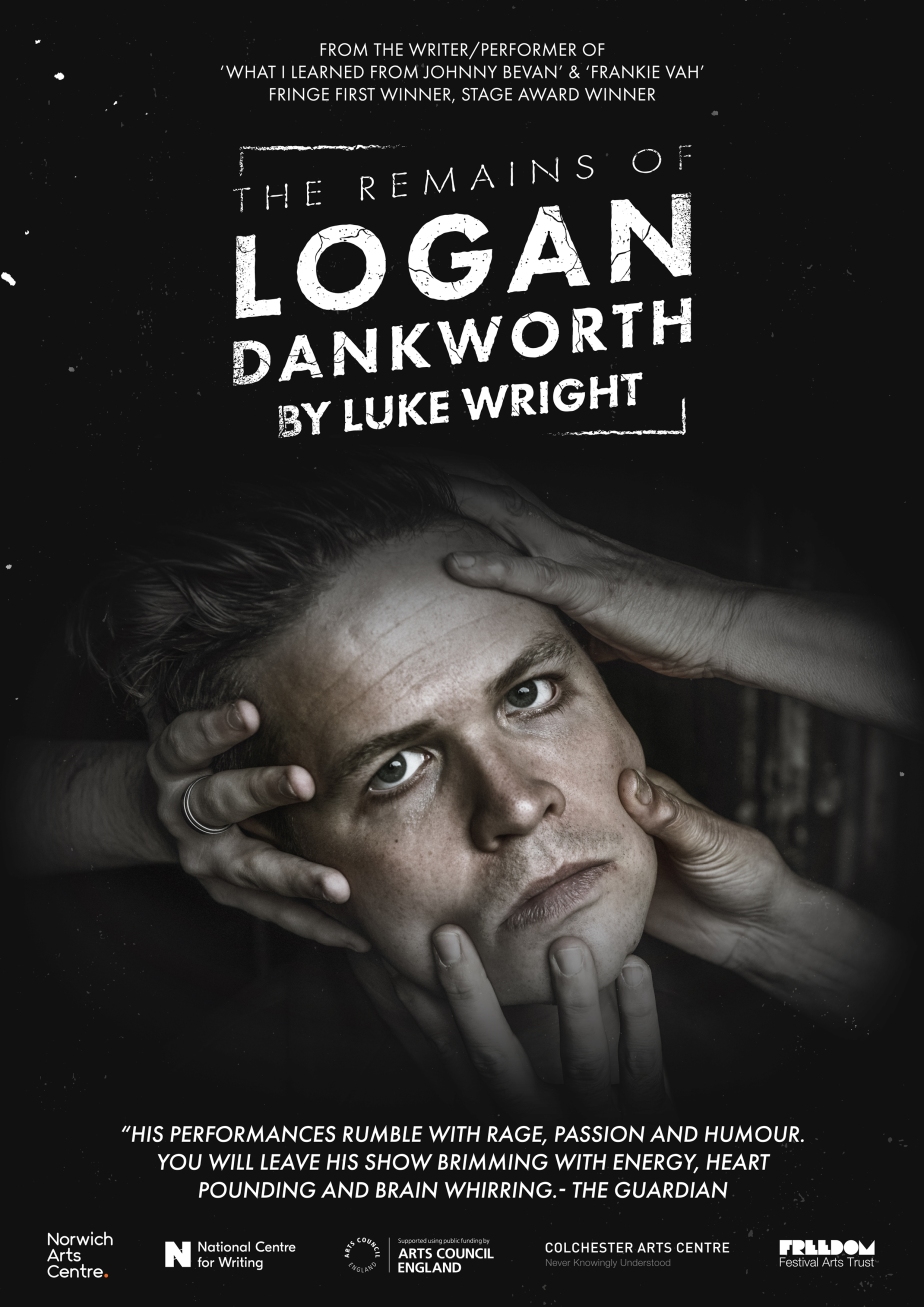 Logan Dankworth, columnist and Twitter warrior, grew up romanticising the political turmoil of the 1980s. Now, as the EU Referendum looms he is determined to be in the fray of the biggest political battle for years. Meanwhile, Logan’s wife Megan wants to leave London to better raise their daughter. As tensions rise at home and across the nation, something is set to be lost forever.

The third of Luke Wright’s trilogy of political verse plays looks at trust and privilege in the age of Brexit.